Republicans and Democrats are constantly at odds in America, these disagreements turn into battles fought across several states and all branches of our government. These disputes are centered around political, cultural, and economic issues that we deeply care about, so it makes sense to stay informed and get involved.

This is your GOP Presidential Digest, where we are going to go over all of the subtle details in the big stories through this past week. It’s important to know all the details with dishonest journalists and fake news empires running amuck, it’s easy to read a headline and get misinformed so let’s take a look at the facts. 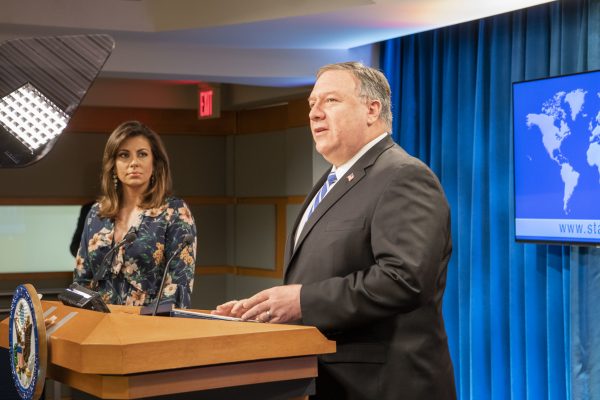 U.S. Secretary of State Michael R. Pompeo delivers remarks to the media in the Press Briefing Room, at the Department of State in Washington, D.C., on May 6, 2020.
[State Department Photo by Freddie Everett / Public Domain]

Former Secretary of State Mike Pompeo was one of former President Trump’s key allies in Washington and his efforts on the job proved him to be a competent leader and viable political figure.

Mike Pompeo recently found himself at a crossroads when it came to his future as a politician. The opportunity to run against one of his longtime political rivals, Kansas Republican Senator Jerry Moran, recently came up and Mike Pompeo made his decision.

Mike Pompeo chose to endorse Senator Jerry Moran in his re-election campaign. Many take this endorsement to mean that Pompeo has his eyes set on a 2024 Presidential run. 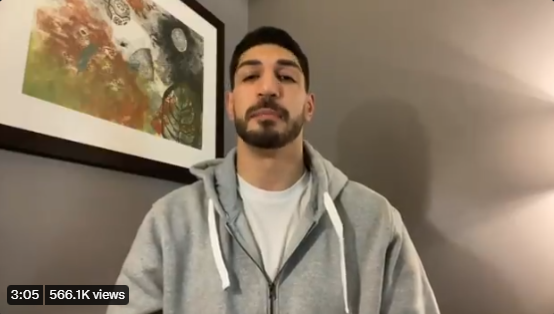 Professional Basketball player Enes Kanter spoke out against other NBA players who are bending over backwards to impress Communist China.

Enes Kanter did not stop at players, the Celtics star went after the sportswear giant Nike in a video he posted to Twitter.

It is unclear if any other players will follow Kanter’s lead but this is quite the stand to make considering the stranglehold China currently has on the NBA. 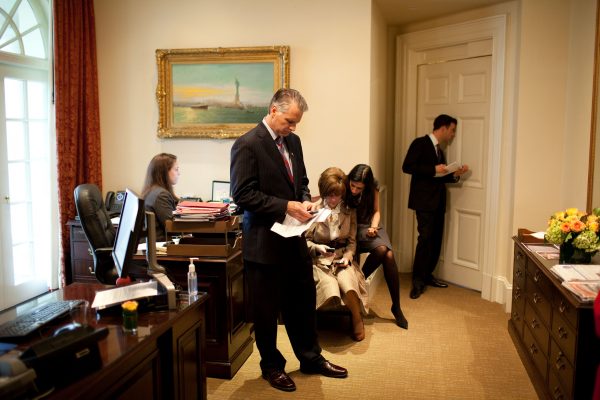 Top Clinton Aide Huma Abedin claimed in her recent memoir that she was sexually assaulted by a US Senator.

Abedin claimed in her memoir that after the incident had occurred she was so devastated that ended up apologizing to her assailant. Abedin does not go on to name the US Senator responsible for the alleged incident but it was made clear that this had occurred while she was working for then-US Senator Hillary Clinton.

Abedin alleged that these events occurred after a dinner that was attended by several US Senator’s and their aides. 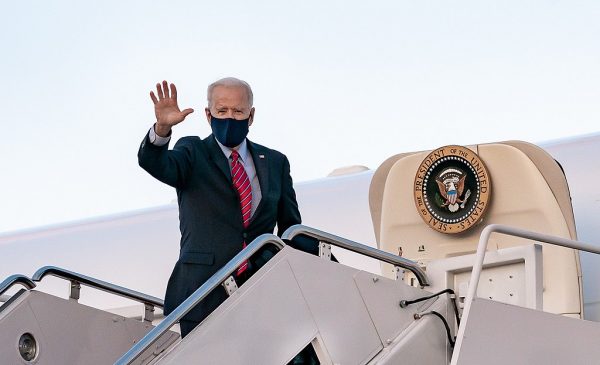 The GOP is currently in a phenomenal position ahead of 2022. The Republican party is in position to sweep in multiple elections across the country and unless something major happens in the next few weeks the party will take the House back from the Democrats.

This information came to light after a poll from the National Republican Congressional Committee(NRCC) was released on Tuesday. The poll found that the GOP had a 43% lead over Democrats with registered voters across 85 battleground districts.

This was expected considering the current state of the country and the approval rating of President Joe Biden. 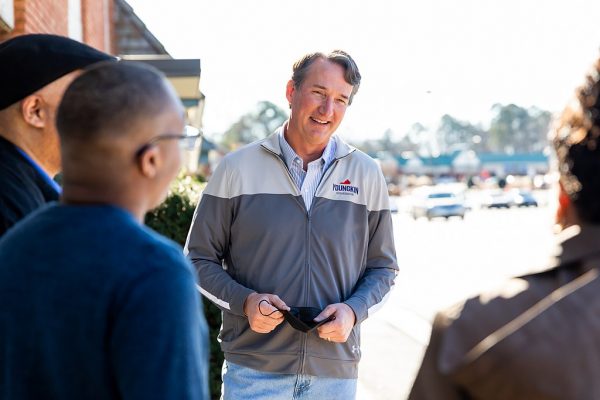 Black Virginians for Youngkin is an African-American group that is supporting Virginia gubernatorial candidate Glenn Youngkin in this election. One member recently came forward to explain his support for the candidate that has been called every name in the book by his opposition.

Gross would talk about her personal experience talking with Youngkin saying “In talking with him, you never feel like there’s a difference between Black and White, privileged and underprivileged. And it might be utopic to think that that’s not something that’s possible.”