Republicans and Democrats are constantly at odds in America, these disagreements turn into battles fought across several states and all branches of our government. These disputes are centered around political, cultural, and economic issues that we deeply care about, so it makes sense to stay informed and get involved.

This is your GOP Presidential Digest, where we are going to go over all of the subtle details in the big stories through this past week. It’s important to know all the details with dishonest journalists and fake news empires running amuck, it’s easy to read a headline and get misinformed so let’s take a look at the facts.

This is your GOP Presidential Digest: 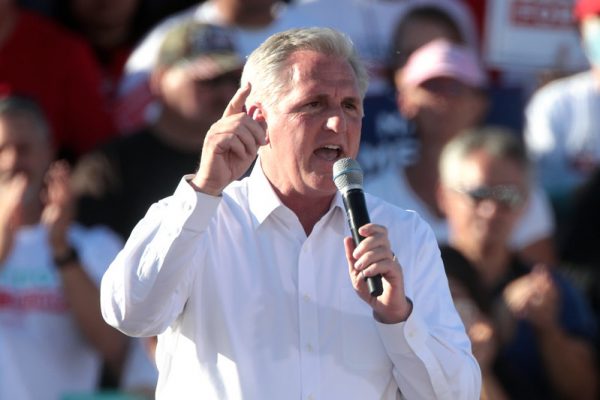 House Minority Leader Kevin McCarthy(R-California) made a bold claim while appearing on Fox News this past Tuesday. According to McCarthy more Democrat representatives are going to retire in the coming months as the midterm elections draw near.

With these sudden retirements coming from members of the Democrat Party, McCarthy might be hitting the nail on the head with his prediction.

McCarthy would tell Fox News that “once you get past Thanksgiving and members go home, and they’re Democrats and they’ve been challenged before and they’re going to get beat up, Congress is not that great.”

Kyle Kondick, managing editor of a nonpartisan newsletter called Sabato’s Crystal Ball, appeared on Fox News to comment on the predictions made by McCarthy. “Only members themselves know why they decide to retire. But if there’s an imbalance of retirements toward one party or another, it sometimes can tell us something about what the party with a lot of retirees thinks might happen in the midterms,” is what Kyle Kondick told Fox News. 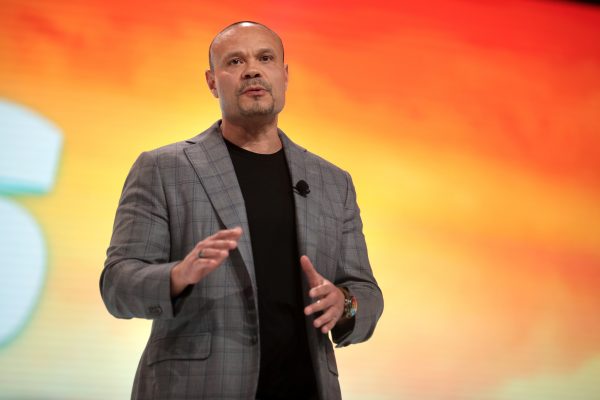 Dan Bongino speaking with attendees at the 2021 Student Action Summit hosted by Turning Point USA at the Tampa Convention Center in Tampa, Florida. / Photo by Gage Skidmore via Flickr

“You can have me, or you can have a vaccine mandate, but you can’t have both,” Bongino said on his radio show. Dan Bongino called the move by the company a “political decision” and says that he is standing up for those without a platform to do so.

Bongino would clarify that he himself is vaccinated against the Covid-19 virus but wants to protect people’s “private and personal medical decision(s).”

Dan Bongino rose to fame during the Trump-era and prior to his success he served this country in a variety of roles. Bongino was an officer for the NYPD and later a Secret Service Agent before he became a best selling author and Conservative Personality. 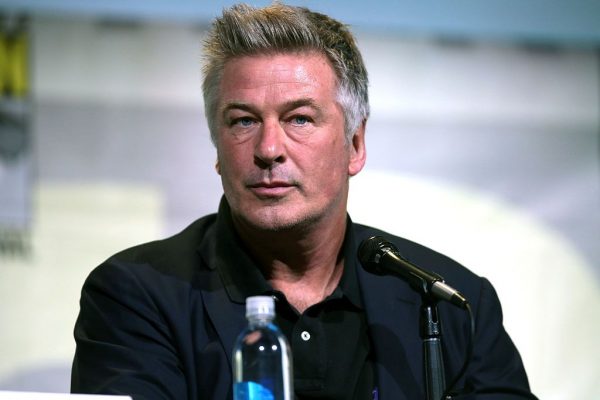 According to the Santa Fe Sheriff’s Department, Baldwin was shooting a scene for his upcoming movie “Rust” when the prop gun being used in the scene went off. The round that went off is believed to have been live ammunition and the bullet ended up killing one woman, director of photography Halyna Hutchins, and wounding another man, Director Joel Souza.

This incident was likely the result of negligence from those working on set, the props department for the film, and Alec Baldwin himself. As FullMagNews would explain, when filming for a TV Show, Movie, or even taking photos some precautions have to be made when dealing with firearms. Guns might have to be pointed at the camera for the sake of getting a good shot, staff should have ensured that the firearm was unloaded or had fake ammunition prior to giving it to Baldwin and Alec Baldwin himself should have cleared the firearm prior to filming the scene.

The death of Halyna Hutchins is a tragedy and one that could have been completely avoided if staff on set had any knowledge of firearms. 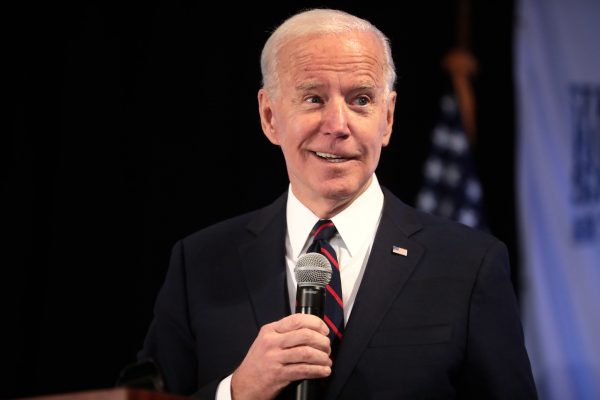 The state of Texas is currently looking at a new bill that would bar transgender individuals from competing in women’s sports. This legislation is being looked at as a way to keep competition fair and protect the scholarships and opportunities many young women rely on.

The Biden Administration, specifically President Joe Biden, is looking to spike this legislation by making a national debate before the state legislators even have a chance to look at it. The Administration is also reportedly looking into taking legal action as a means to stop this legislation from going through. 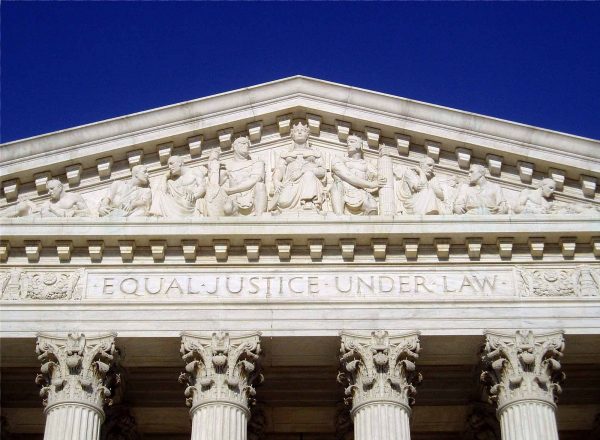 A group of healthcare workers have brought forward a case against the states vaccine mandate, after several emergency filing the Supreme Court has now rejected their case.

The group brought their lawsuit to a federal court, this court rejected their challenge. The group then brought their case to the 1st Circuit court of appeals, a three-judge panel declined to grant emergency relief. Next came the Supreme Court which does have emergency rulings, There case was not accepted. Supreme Court Justice Stephen Breyer oversees the emergency appeals from the 1st Circuit and was quick to shut this down.

These healthcare workers were seeking a religious exemption to the vaccine, something that has become a point of debate across the country, and they were denied. Their suit was a last ditch effort to save their jobs but it looks like many will be fired on October 29th, the day the mandate goes into effect.