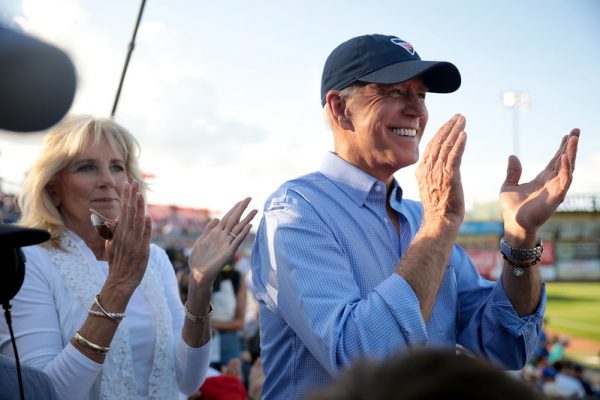 U.S. Surgeon General Vivek Murthy said on “Fox News Sunday” that he worries about differing points of view regarding COVID-19 being “shut out” of the national dialogue.

Speaking to Fox News anchor Trace Gallagher, Murthy was asked to address pushback from those who claim the government’s response to COVID-19 has been too political.

Referencing how the Centers for Disease Control and Prevention (CDC) has altered its guidance despite urging people to “follow the science,” Gallagher noted how “if there were dissenting views on the science, then you were called out, you were called names from a lot of media outlets” at the start of the pandemic.

“Well, listen, what we have to do in this is understand that number one, science evolves,” Murthy replied. “We learn new data, and that should inform our response and that’s true, you know, with illnesses across the board.

Dem Candidate Turns Out to Be Pagan Witchcraft Leader