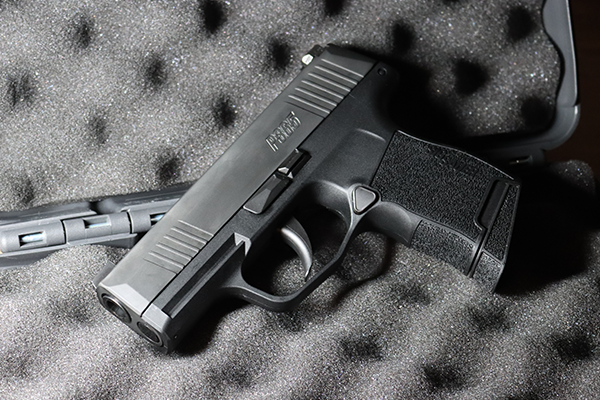 Two separate states have recently adopted Constitutional Carry measures, Ohio and Alabama. With the addition of these two states, there are now 23 states that have these measures in place and there are more on the way, this is phenomenal news not just for residents of these 23 states but for gun owners across the country.

Ohio Governor Mike DeWine signed Senate Bill 215 into law on Monday night, allowing residents of the state to carry concealed without a permit. This legislation was groundbreaking and the signing was unexpected at this time, many thought that DeWine was going to hold the legislation until later this year so it would have more election impact.

Alabama Governor Kay Ivey signed House Bill 272 during the tail end of last week. This legislation will allow Alabamians to express their Second Amendment rights without a heap of paperwork.